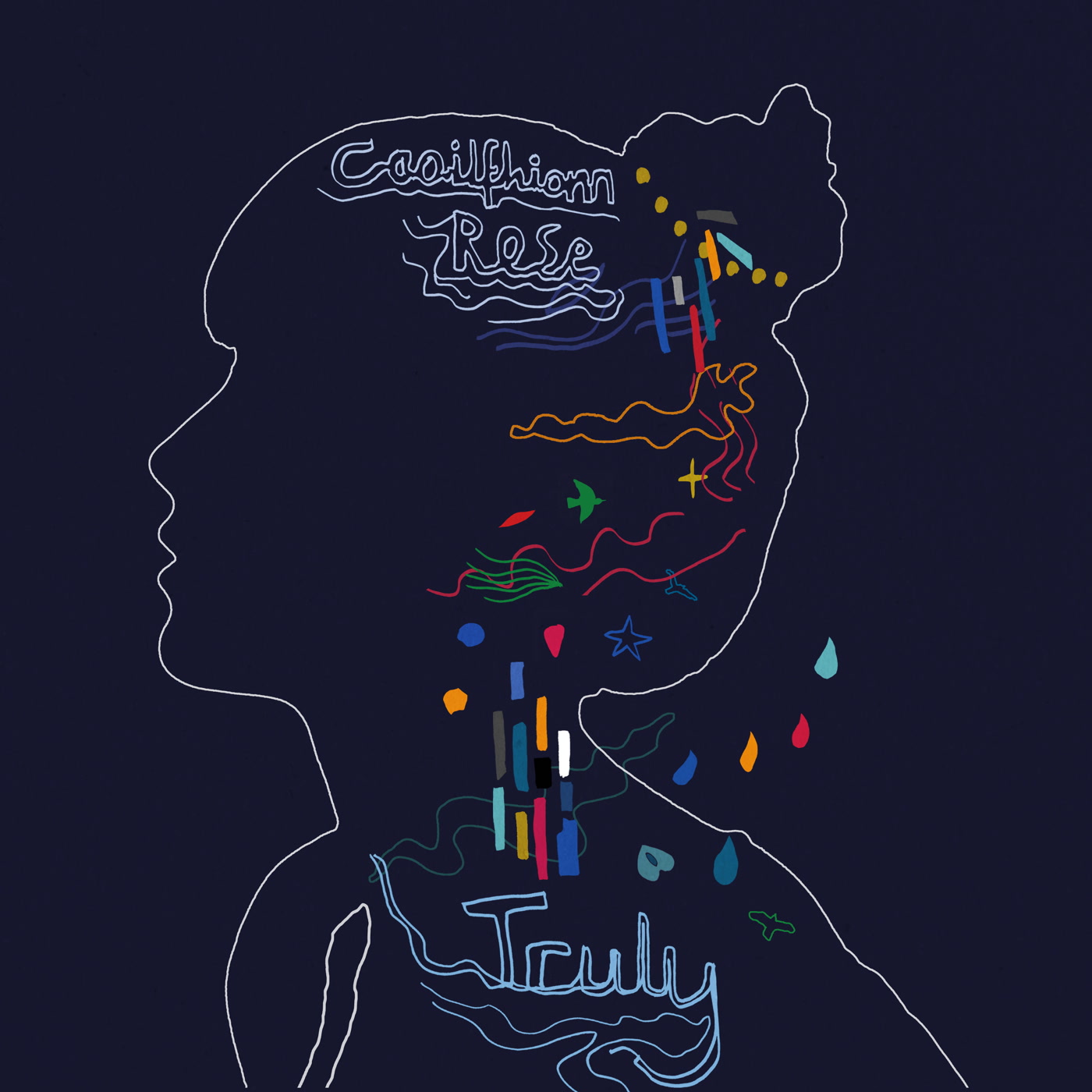 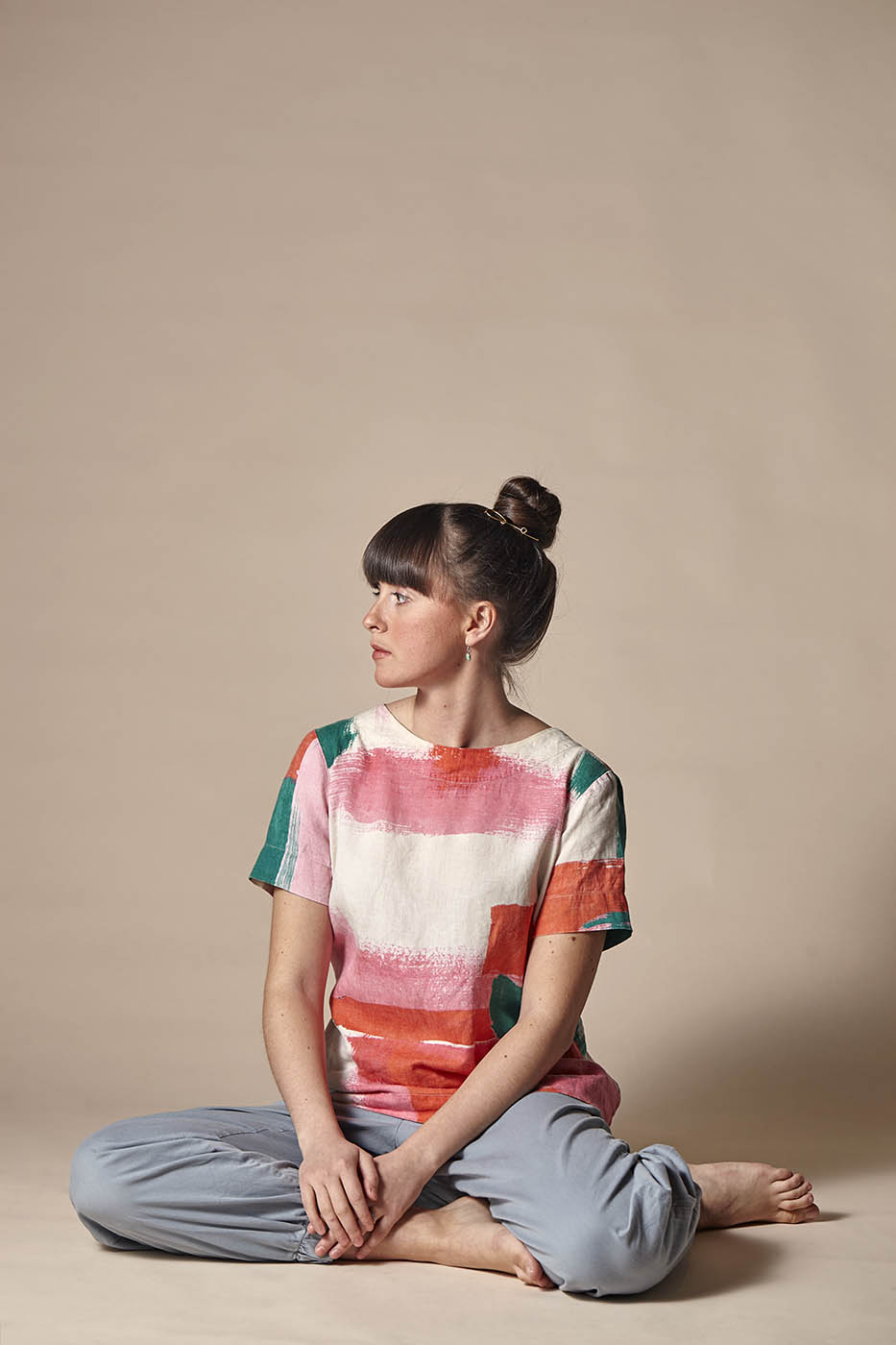 Caoilfhionn Rose (pronounced Keelin), is a singer, songwriter and producer who was born in Manchester, England, with family roots in Northern Ireland and Yorkshire (UK). Emerging from a diverse music scene, she ties together remnants of Manchester’s musical past with its evolving present. She has collaborated with musicians from around the world and is perhaps best known for her work with Vini Reilly of The Durutti Column Collaborating on four songs on the Chronicle LX: XL

Caoilfhionn released her long-awaited sophomore album ‘Truly’ on Gondwana Records which was co-produced by Keir Stewart of The Durutti Column. It moves through a tapestry of curious musical inflections; nods towards folk, jazz, ambient, electronica and even a subtle influence of psychedelia. Rose’s song writing draws from a diverse palette of influences, including Building Instrument, Rachel Sermanni, Alabaster DePlume and Broadcast. Rose also professes to a love for beautiful, stripped back, piano based music, such as Dustin O’Halloran and label mate Hania Rani 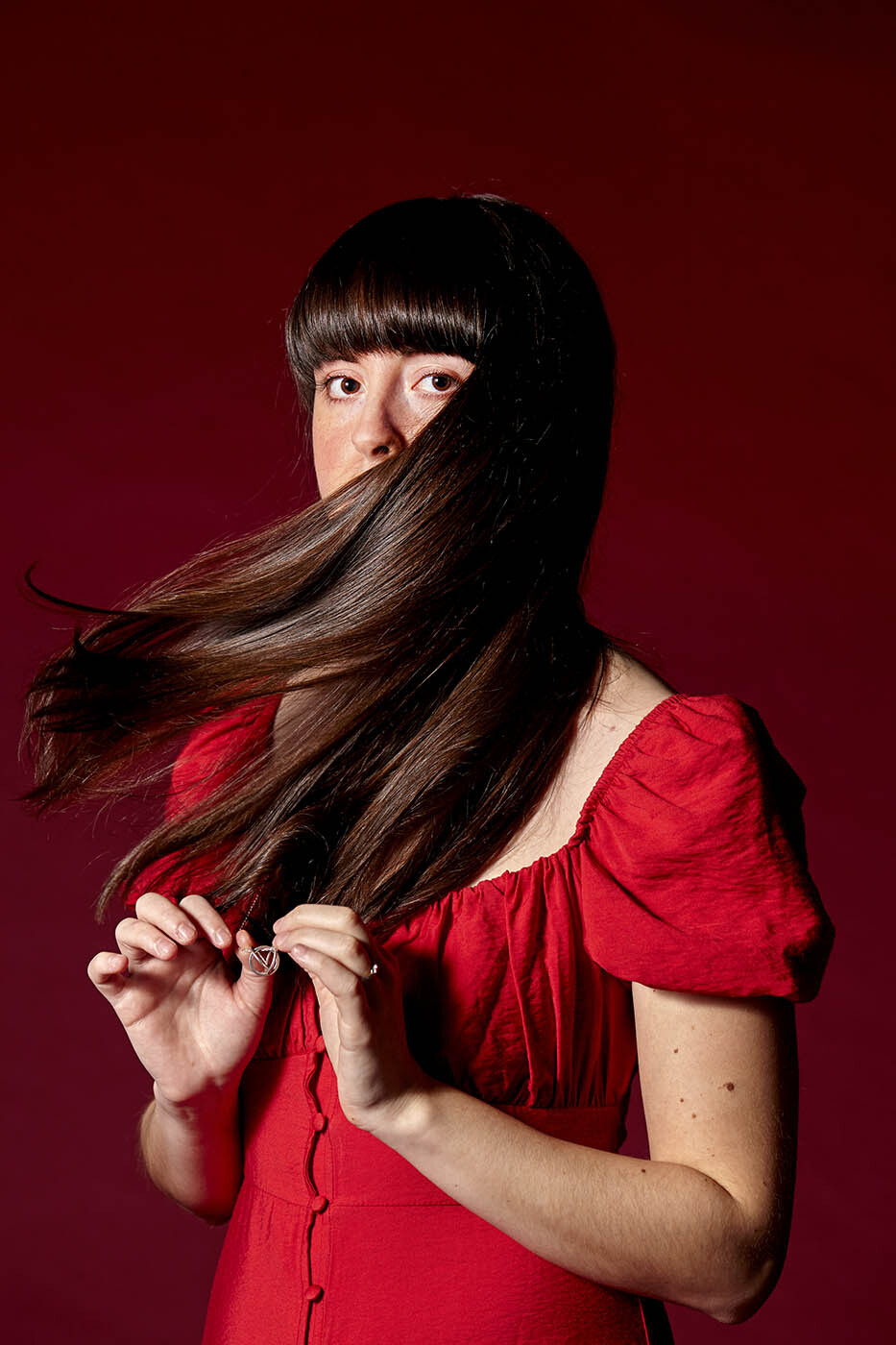